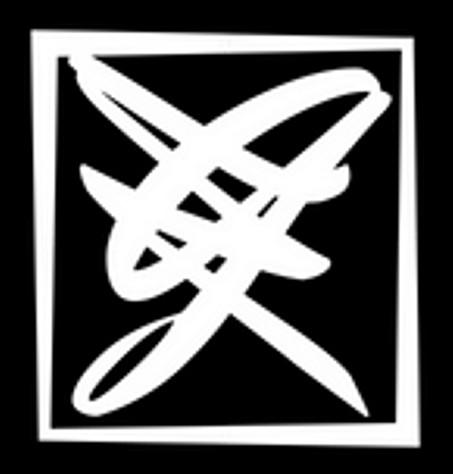 Coaching is a process of helping you get to your goals without me telling you what to do.

Intrigued? find out more from this pdf download 'What is Coaching'.

"A coach is like an architect, helping a client decide what they want to build or renovate.  A counselor is like an archaeologist, looking into the past and under the surface to figure out what places need healing or rebuilding." - Kylie Butler

Who is coaching for?

At first, coaching might seem to be for people who aren't coping, but coaching is not counselling.  Coaching is more about helping normally high achieving people do and be their best.  It is not about repairing hurts or mental illness.

Coaching works best for emotionally well grounded, high achievers who are more productive with the accountability and structure that a coach provides.

Second, high achievers see opportunities in this fast-paced crazy world and they want to do more, be more, and get more. A coach is  an accelerator for this type of person.

Third, your time is so incredibly valuable.  As a coach, part of my job is to help you identify and articulate what you want clearly and help you get there faster.

What is the coaching process?

Typical coaching occurs weekly or bi-weekly depending on your schedule and needs.  Sessions last for 45 minutes to one hour. Most of my coaching is done online (using Zoom or Skype) but I do also have face-face coaching in Melbourne.

You, the coachee, determine the agenda.  From there, I use the 5D Coaching Process (including assessments, questioning, between session work, review) to advance you towards your goals.

You retain responsibility for the results.  The coach is not a consultant and I do not do your work for you.  You must make commitments voluntarily to yourself, and I hold you accountable to what you say. Ultimately it is you who will determine to what degree you achieve your goals.

What is involved with getting a coach?

The best place to start is to click on the link at the bottom of this page to sign up for a 'virtual coffee' with me online to discuss your needs.  There are a few other steps after that, which are explained in this PDF 'How to Get A Coach.'

What does coaching cost? (not sure I can afford it)

I'd ask can you not afford coaching?

Coaching is a one-on-one process with a highly trained professional coach, so there is an investment involved.  Studies time and again show that coaching has a 7 - 9x payoff on investment for business coaching.

For personal coaching, the benefit can be much greater.  If employing a professional coach restores your relationship with your adult kids - what would that be worth to you?

Or increase your business revenue 5x, or head off a future marriage split (assets divided up, child access, counselor and lawyer costs), or helps you get that $20,000k salary increase, or to help you find your passion and purpose ...

Those outcomes would be priceless.

I heard of someone recently who had spent over $50k on marriage counselors.  Fortunate, many of the clients I've coached have the awareness to get coaching before things get bad enough that they need lawyers and psychologists and big money to fix what should never have been so badly broken.

Coaching is a much better investment if you get a coach involved before you have to shed the big bucks.

Here are the coaching packages and offers currently available.

What might it cost you NOT to get a coach?

What are your formal coaching credentials?

Coach Guy is also certified with Life In Balance Careers as a certified provider of their business development and personal development training programs.

What if coaching doesn't work?

Coaching does work - and it has been proven and tested across the board from high achieving individuals to Fortune 500 companies.  However, there are prerequisites for coaching to work well.  Coaching may not be what you need right now.  One way to find out if you're ready for coaching is to take our exclusive 'Are You Ready For Coaching' Assessment.

Also be aware that I coach to a 'best practice' Code of Ethics that is aligned with the Gold Standard of coaching ethics at the International Coaching Federation.

How does your guarantee work?

Coaching results don't happen over night, so you should always give coaching a chance, but it also doesn't suit me or you if you are not happy continuing.

My refund philosophy is basically that you get a refund for what you haven't used.

After your first session, if you decide you do not want to go ahead with further coaching, then just send me a refund notice at least 24 hours before the scheduled time of your next session, and you will be refunded on a pro-rata basis for unused sessions.

If your package includes third party assessments that I have had to purchase for you, then this will reduce the pro-rata refund on an 'at-cost' basis.

How does the coaching end?

Normally, when you decide it ends.

The minimum I aim to achieve is your hard goals - what I call 'transactional' outcomes.  However, the bigger goal is always 'transformation' so that you come out the other end of coaching a much better version of you and equipped to coach yourself.

Do you coach groups or one-on-one?

I primarily coach one-on-one.  Individual coaching is the most effective way of advancing your goals, dreams and removing roadblocks.  It is where individuals feel safe enough for me your coach to challenge you and for the honesty that growth requires.  However, in some instances group coaching can be effective, especially coaching for business strategy and working through conflicts.  If you have a specific requirement in mind, please ask.

Coaching in the media

This is what people are saying about coaching:

Why not sign up for a free 'virtual coffee' with me and I'll answer them for you on an online call. 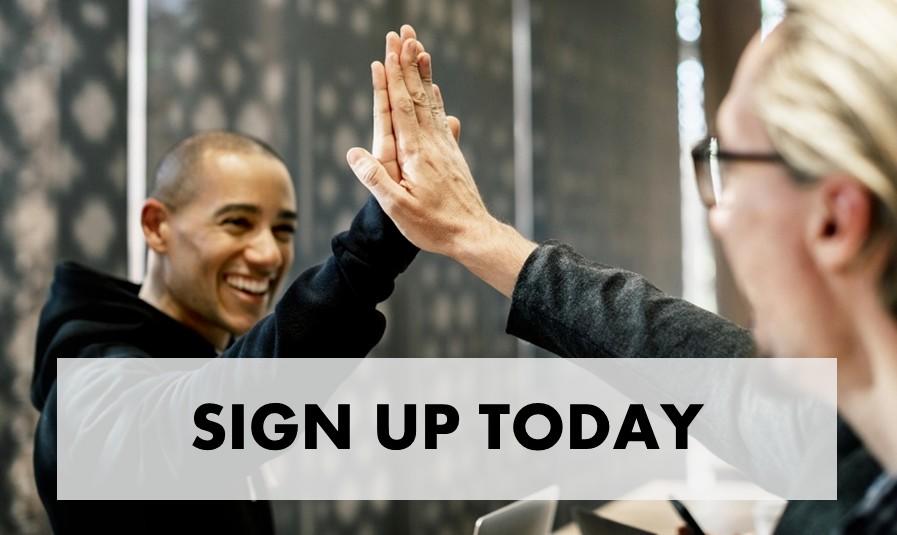 It's Time To Get More Out of Life

"Who exactly seeks out a coach? Winners who want more out of life." ― Chicago Tribune

Grab your free coaching session now, and start your journey to get more out of life today. Complete the form below.