The Number One Thing Stopping You Having The Life You Want 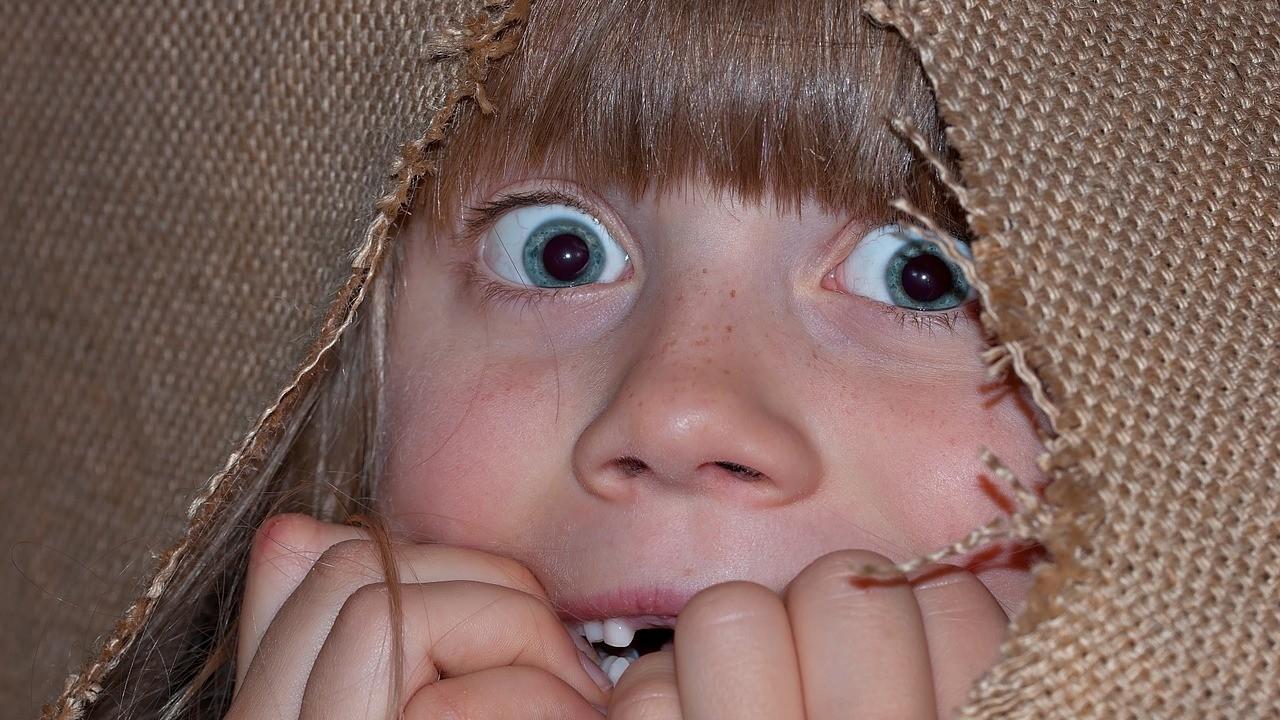 I shouldn't be surprised given the many keynote talks I have completed in front of hundreds of people, with audiences from the unemployed to highly successful business people at the top of their career journey.  It just keeps coming up right from the get go - the number one thing stopping you having the life you want.

To answer this, we must start with a different question:

What Do Your Want?

Just recently I competed a public keynote at a majestic boutique winery in the Yarra Valley - Yering Farm Winery.

I started by asking the audience what would make 2020 their best year ever?  If they could shoot forward to December 31 and look back on the year, what would the year have to have in it to make it simply the best?

Some people have vague answers - either they don't want to share just yet, or else they haven't thought through that question.  If it is the later, then they are on the drift and have next to zero chance making the year full of awesomeness.

Get Off The Drift

On the drift means to just let things happen and react as they do.  It is allowing life to just happen, rather than you deciding how and what is going to happen when.  Some people fool themselves into thinking that the drift has worked for them so far so why change? - but the reality is that the drift has several big problems: 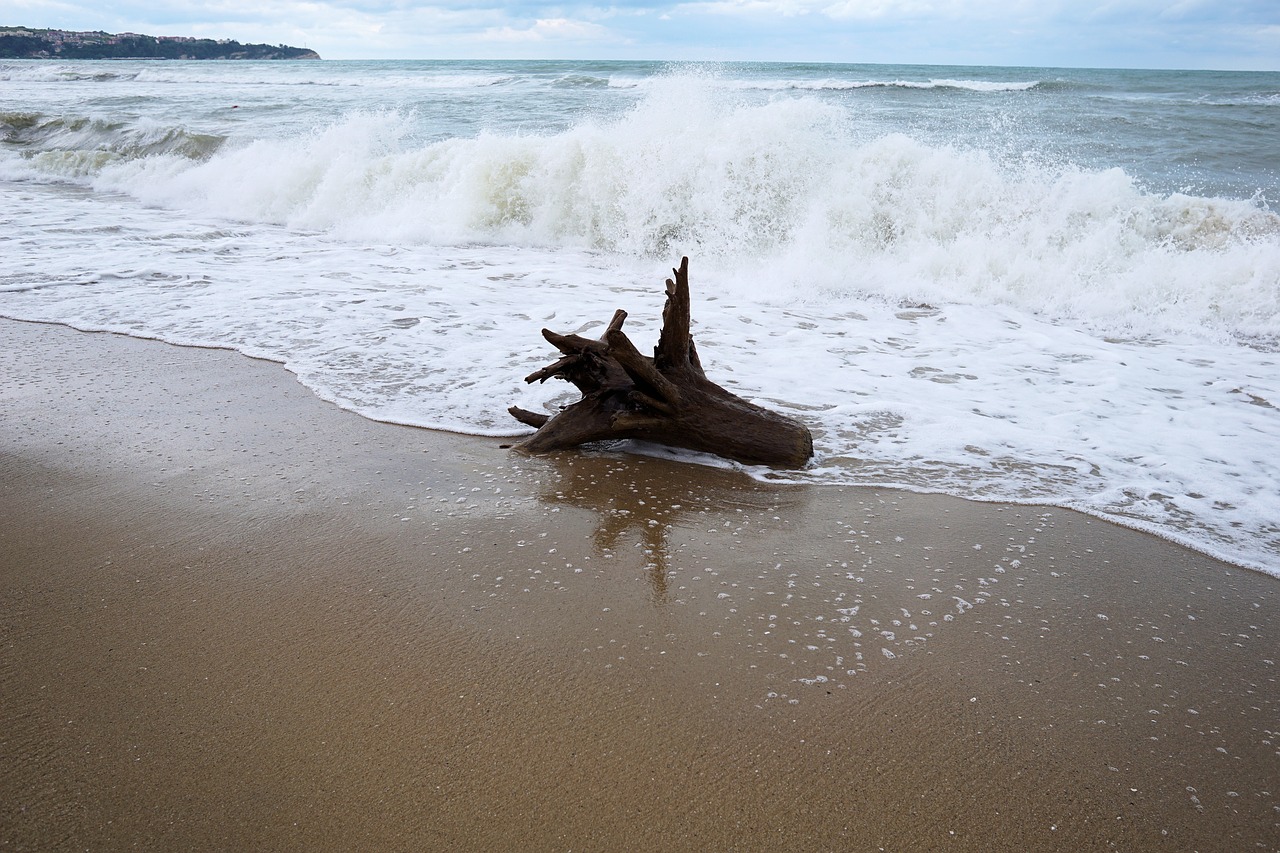 1. It puts you at the mercy of what others want

Being in a state of drift is like being a piece of wood drifting on the big blue seas.  Hounded and pressed by wind, current and tides, it has no control over where it will end up.  It could end up somewhere good, but more than likely it will end up where it doesn't want to be.  People on the drift have the same problem.  Life is too short and you don't get a second go.  Why leave it to chance when you don't have to?

A cargo freighter on the high seas is the picture of efficiency.  The owners direct it to take the fastest, safest route from departure point to it's destination.  Then when it arrives, the same model is repeated over and over again.  The end result is that results are achieved again and again, and ultimately the purpose of that freighter is achieved until the end of its life.  In the same way, we can become far more efficient at achieving the things we are good at, the things that are in our hearts and minds to achieve, and what we were put on this earth to do - if we can just overcome the one thing that is stopping us having the life we want.

At the heart of the drift is this same one thing that stops us achieving our best.

But let's get back to the question I asked.

What would make this year your best ever?

On this occasion, these are some of the answers I got:

I'm not going to go through the details of what happened over the next hour to unpack this, other than when it all boiled down to it, .... what was it that had really stopped these people from having achieved these things already?

No, it wasn't that they didn't know what to do.  They could all tell me what they needed to be good at doing to make these things happen.

No, it wasn't a lack of resources.  They all had the power within themselves and the external resources needed.

The number one thing stopping them having the life they wanted was this.

When you pealed back the onion layers, eventually you got down to the nasty four letter word - fear.

The interesting thing is that all fears are constructs of the mind.

"what is it that stops you having your best life?  It is fear.  Fears constructed within our minds that are built by our thoughts and emotions." - Guy Mullon

The problem with fear is that it is big and real and powerful.  It grows, feeding on our thoughts and emotions, like a monster hiding in the shadows growing until it is big enough to rule over us.

It can be a debilitating and powerful force in our lives that can not just be dismissed and told to 'get over'.

But fear must be overcome if we are to achieve the hard things that will bring about our best year and ultimately a fulfilled life.

Keys To Unlocking Your Power To Defeat Fear

The keys to unlocking the ability to get past fear are these:

1. Fear is a construct of the mind, and so it can be de-constructed

Fear comes from our thoughts and emotions.  It IS particular thoughts and emotions.  We have many thousands of thoughts each day, and when stored in our subconscious for later use, they have emotions paired and stored with them.  Over time, we get a massive bank of thought-emotion pairs that when triggered come back to influence us to act or not to act in the present.  When those are negative, they produce a fear of adding to them, of being repeated or being made worse.

"The problem is that by ignoring fear in the hope of reducing fearful experiences, we actually feed the fear to make it more damaging in our lives." - Guy Mullon

But what has been learned can be unlearned, and so we need to find ways to de-power the influence of negativity that has built up over our lives.

2. The past is where fear has been built

Those thoughts and emotions stored in our subconscious come from the past - our experiences and what we have observed in the lives of others.

So the past has a massive hold - upwards of 90% of your thoughts are driven by the past.  And if those experiences have been or are interpreted to have been negative, scary, unpleasant - then they add more food to the fear monster.

We need to come to a place where we can move on from the past.

Your best future can not be grasped until you do.  If that means getting professional help to heal - then so be it.  For most though, it comes more from a daily decision to leave the past and to look forward.

3. Focus on your best future is mandatory

Rather than drifting, you must have a goal - a destination.  Somewhere that you MUST get to.  In short, you need a vision for what you want.

"Vision is looking forward to what SHOULD happen, and why you should be about the business of making it happen, starting today." - Guy Mullon

This is what is at the core of coaching, and why executives to sports-persons to elites in the arts use coaches to help them deconstruct the hold of past thoughts and build the persistence at reprogramming the brain to support overcoming fear and taking action on what needs doing.  To powerfully refocus the mind on what you say must happen in the future.

Whether that is achieving a tennis Grand Slam, or that long-put-off holiday.  What is important to you that should happen, is where your mind needs to be focused.

4. Fear is overcome by what you do now.

While your mind must be focused on what you say should happen in the future, you can't step into the future and make it happen.  The only opportunity you have to influence your future is right now.

"The action you take right now will determine whether fear rules you or you defeat fear and get the best future you can have." - Guy Mullon

Fear must be confronted, and it is confronted and defeated by taking one step at a time into it and taking the action you have been putting off.

Fear Has a Friend

Your Future - Your decision.

So it is your decision what future you have, and what great things you achieve this year.

It is your decision today, right now, this moment.

Take a step into fear and go and do the thing that you have been putting off.

And my challenge too.

Is today the day to start change for you?

Don't put it off another day.

Book a free confidential consultation 1 on 1 with Coach Guy.

No strings, no judgement, just clarity over your next steps.

You'll be glad you did, GUARANTEED!

We hate SPAM. We will never sell your information, for any reason. Our reputation depends on it.